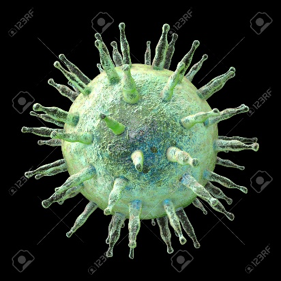 Are you fatigued, gaining weight, have hormone imbalance, in pain, experiencing numbness and tingling, ringing in the ears or have a diagnosis of Hypothyroidism, Fibromyalgia, Chronic Fatigue, Rheumatoid Arthritis, MS, Lupus or Lyme’s?  There is a virus called Epstein-Barr that is probably causing your symptoms

Is a highly contagious virus that infects via bodily fluids such as saliva, blood, etc. 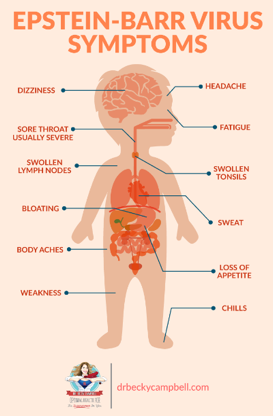 The issues that may result from an aggressive variety of EBV nesting in your organs include:

There are many healing foods, herbs and nutrientsthat effectively strengthen the immune system and kill Epstein-Barr virus.

Dr. Terrie Van Alstyne has custom formulatedan Immune & Anti-Viral Formulacontaining key herbs and nutrients to treat the cause of the above “Mystery diseases”.

If you are interested in finding out more, you can book a free 15-minute consultationor an initial 60-minute visitto get to the bottom of your health issues and get you on the path to healing.  Once on this program, patients can heal within months.

The body has the ability to heal itself if given the appropriate tools.

To book: Please email Dr. Terrie at:  info@corehealing.cawith your issue, contact information and best times available for your consult on a specific Thursday

We can help you design the best package for your individual needs. Book your free 15-min consultation today, and we can start working together towards achieving your goals.
Book A Free Consultation

Our mission is to empower others to become their optimal selves. We use an interdisciplinary approach to help individuals reprogram their limiting thoughts and behaviours so they become more resilient and can make lasting change in their lives.

ALREADY A CLIENT? ABOUT US OUR SERVICES IMPORTANT LINKS
Toggle Sliding Bar Area